by Index Investing News
in Sport
Reading Time: 9 mins read
A A
0
Home Sport
Share on FacebookShare on Twitter 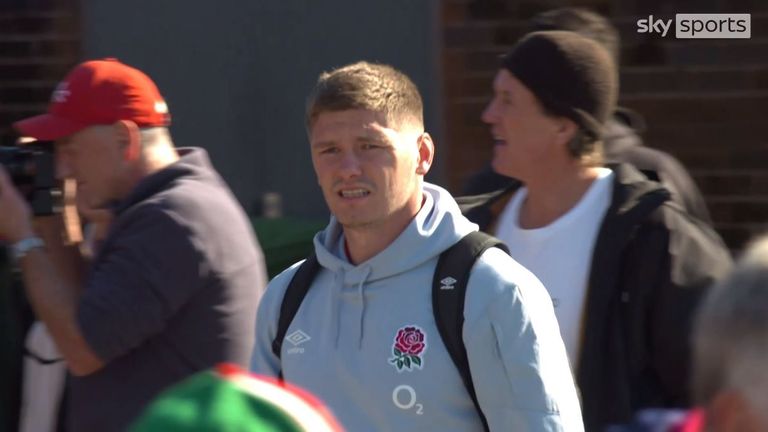 The 31-year-old did not travel to Jersey with England for their five-day training camp last week due to concussion.

The Saracens back took a knee to the head in an accidental clash in Sarries’ 22-20 Premiership win at Exeter on October 22.

Farrell met up with the team at their training base at Pennyhill Park this week, after being named as part of Eddie Jones’ 36-player squad preparing to face Argentina on Sunday.

England attack coach Martin Gleeson gave a positive update about Farrell’s fitness on Wednesday and signalled how closely Farrell had continued to work with the team.

“He’s just coming through the last bits of his return to play,” Gleeson said. “Everything’s gone according to plan so far.

“He plays a big part [in the team]. Obviously, his partnership with Marcus (Smith) is a big part of where we want to go as a team. They’re four games in together and we want to build on that this autumn.

“We were in contact with him and he kept part of what we were doing,” Gleeson said about the team’s time in Jersey without Farrell.

“Myself, Owen and Marcus are working very closely together as a trio and everything we’ve been doing we were keeping Owen in the loop and he has an important say in things as well.

Jones names his matchday 23 on Friday morning and the fixture marks the first of England’s four matches this autumn.

England will then face Japan, New Zealand and world champions South Africa on successive weekends at Twickenham Stadium, as they continue to build towards next year’s World Cup in France.

Curry: England cannot wait to get stuck into Argentina challenge 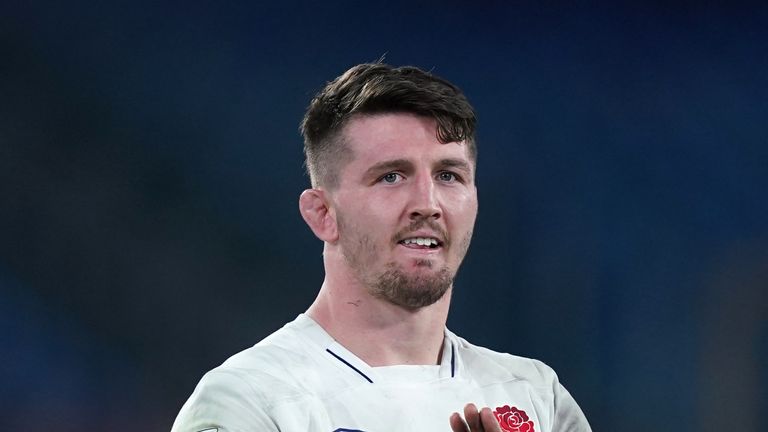 Tom Curry became the youngest player to start an international for England in 90 years when he made his senior bow in Argentina on the 2017 summer tour.

Five years on, he continues to enjoy the contest with Los Pumas and is relishing the chance to take them on again.

“It’s a massive [challenge]. It’s really exciting, especially for the back-row,” he said. “Emotion, aggression, passion, it’s all going to be there, so we need to front up to that and we’re accurate on top of that.

“They’ve got good ball carriers; Lavanini… Montoya… so lots of big names and we can’t wait to get stuck into this challenge.”

England’s summer Tour saw them win a series against Australia 2-1 but Curry believes it will count for nothing unless they back up those results.

“The biggest thing was the bounce back from the Six Nations and the attitude of the team,” he said about the summer tour.

“Australia is a very tough place to go and then to be able to win it 2-1, after losing the first Test, that was another bounce back.”

Art Gobbler NFTs Are Producing GOO Tokens. Should You Buy Them?

We Know Afghanistan’s Previous however The place is it Headed?