Va. history repeating in NY, … and other commentary 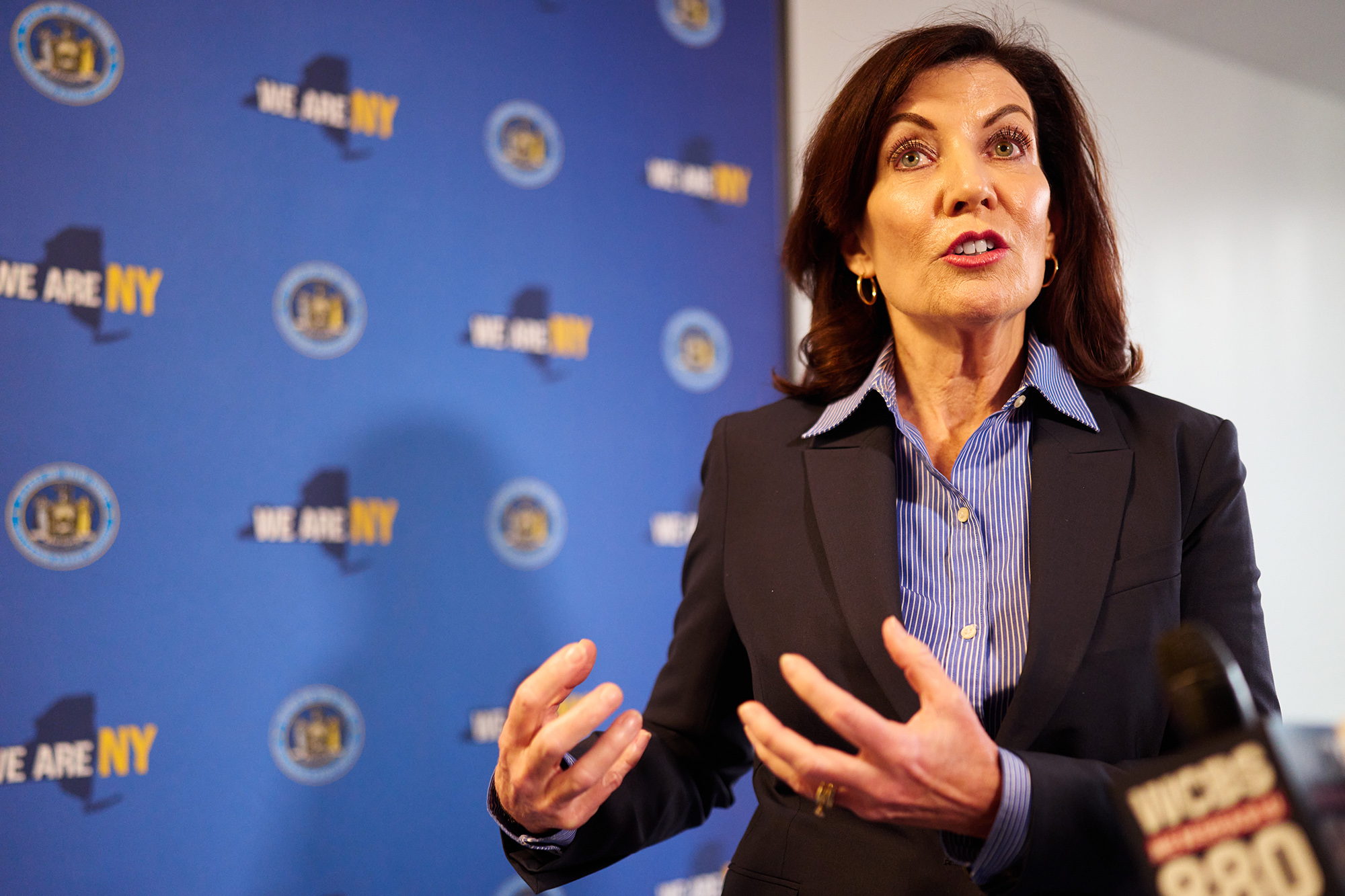 Virginia Gov. Terry McAuliffe likely lost the 2021 election with his debate declaration, “I don’t think parents should be telling schools what they should teach.” Now, argues the Washington Examiner’s Hugo Gurdon, Gov. “Hochul may have just gifted deep blue New York to her challenger” with her debate flub, when Rep. Lee Zeldin noted she “hasn’t talked about locking up anyone committing any crimes” and she replied “I don’t know why that is so important to you.” Like McAuliffe’s gaffe, Gurdon notes, it was a “crystalline statement of Democratic insouciance toward ordinary people’s interests.” So: “It can be no surprise” that the polling “trend is fast against” Hochul. If Zeldin wins, “McAuliffe can take consolation in the thought that he isn’t alone in his Olympian blundering.”

“Governor Hochul’s budget office has yet to release the statutorily required mid-year financial plan update,” huffs the Empire Center’s Peter Warren. State law requires its release by Oct. 30. Why the delay? Likely because it holds “grim news” reflecting the “economic and financial market downturn.” The Aug. 1 update “projected a sea of red ink in the coming years, with deficits exceeding $6 billion by FY 2027.” By “signing the Green CHIPS legislation” a few days later, Hochul added “another roughly $500 million per year to the outyear annual deficits.” Voters should be able “to see the full impact on the state’s finances of both broad economic and market conditions, and specific policy decisions made by elected officials.” That’s why the law requires them “by a date certain.”

From the left: Big Brother’s Watching You Vote

TKNews’ Matt Taibbi flags the rise of mailers aiming “to remind people voting records are public, and whether they vote next week will be public record.” Some are handwritten with a signature; one creeped-out recipient says, “It feels threatening, as if a neighbor is keeping track of who has or has not voted.” Indeed, Taibbi reports, “the word ‘Orwellian’ came up more than once in interviews” on “so-called social shaming mailers.” Yet the practice “is likely to increase even more in the future” because it works. “Is Big Brother watching? If the wrong party loses next week, someone in your neighborhood probably will be. Welcome to 21st century electioneering.”

“It’s never a good idea to tell people that what they see before them isn’t real,” warns The Wall Street Journal’s Gerard Baker, recalling the classic Monty Python “dead parrot” sketch. On key issues, “Democratic candidates across the country are performing an uncanny impersonation of the shopkeeper in the sketch who insists that the deceased bird is in fact not deceased, but ‘just resting’ and ‘pinin’ for the fjords.’ ” President Biden, for one, calls the economy “strong as hell,” yet inflation is “rapidly eroding real wages.” And Gov. Hochul’s “I don’t know why” locking up criminals is “so important to you” remark, Baker contends, shows “a detachment from the reality in which so many of her fellow New Yorkers live.”

Populist: GOP Must Learn From Musk

Elon Musk’s top challenge at Twitter “is changing the culture of this large organization without interrupting its business,” Bruce Abramson explains at RealClearPolitics, and “it’s a task at which President Trump failed. Trump often complained about the politicization and corruption of federal agencies . . . but he had zero perceptible impact on the culture of the federal bureaucracy.” Learn from Musk’s “first moves. He immediately removed key members of Twitter’s leadership, including its CEO, CFO, policy head, and general counsel,” axing “the highest profile senior people most identified with Twitter’s culture.” Then he “denied the rumors that he intended to fire three out of every four employees — without providing details about his actual intentions. The combined message is exactly right: Twitter culture is about to change in a significant way. If you’re competent in your job and on board with the shift, we’d be pleased to have you stay.”

Men ‘not in the labor force’

Men 'not in the labor force'

Oops She Did It Again and Again! The Seven-Least Covered Kamala Blunders

How to fix resource crunch in higher education

Why Russia is abandoning the Worldwide House Station