by Index Investing News
in Economy
Reading Time: 3 mins read
A A
0
Home Economy
Share on FacebookShare on Twitter

This week, we speak with Marcus Shaw, the chief executive officer and president of AltFinance, a $90 million initiative to encourage students at historically Black colleges and universities to pursue careers in the alternative investment industry. Prior to joining AltFinance, Shaw founded Montgomery TechLab, an organization to support inclusive economic growth in Montgomery, Alabama, and was CEO of The Company Lab (CO.LAB) in Chattanooga, Tennessee; he has also spent more than a decade working in equity research and investment management. He received an MBA from Duke University’s Fuqua School of Business.

We discuss how the firm was stood up by Tony Ressler of Aries, Howard Marks of OakTree, and Mark Rowan of Apollo – legendary investors who were seeking to access a deep talent pool that Wall Street had been ignoring for decades.

He explains that AltFinance is an apprenticed-model business. He looks for students that are “coachable” — people who are willing to work through the apprenticeship structure, with an interest in investing,  intellectual horsepower, and the ability to listen and be coached up. He also explains why he looks for students with rigorous coursework even outside of business and finance, as well as interest in extracurricular work.

Shaw tells the story of his college football career. On a bet, he kicked a field goal from the 50-yard line on the campus field — “its all geometry!” — which was witnessed by an assistant coach. He became a walk-on placekicker for the Morehouse College football team.

A list of his favorite books is here; A transcript of our conversation is available here Tuesday.

You can stream and download our full conversation, including the podcast extras on iTunes, Spotify, Stitcher, Google, YouTube, and Bloomberg. All of our earlier podcasts on your favorite pod hosts can be found here.

Against the Gods: The Remarkable Story of Risk by Peter Bernstein

Up Close and All In: Life Lessons from a Wall Street Warrior by John Mack 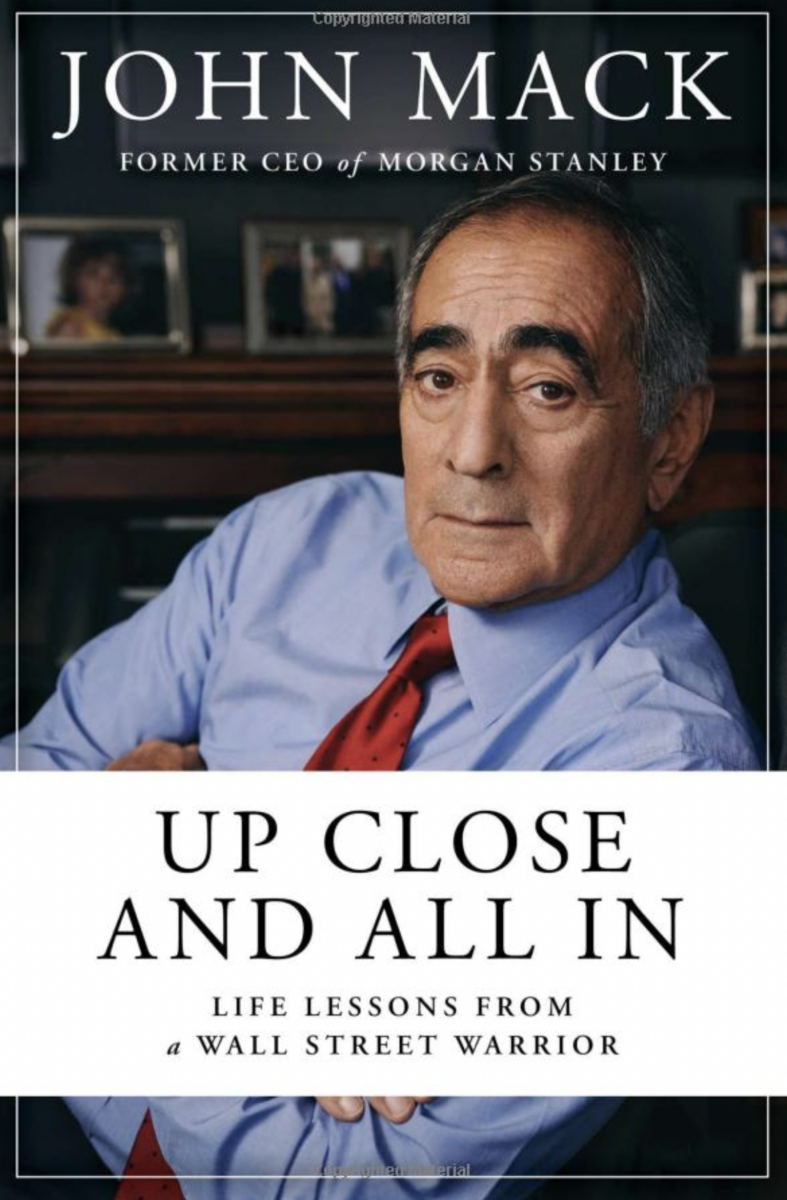 Cup of dreams: A world apart, yet our very own

Dealing with antisocial behaviour must be made a priority in attempts to boost growth in “left-behind” areas, according to a...

This article is an on-site version of our Disrupted Times newsletter. Sign up here to get the newsletter sent straight...

From Here to Serenity: How Public Choice Makes Me Less Cynical

After James M. Buchanan won the Nobel Prize, some people suggested public choice was too obvious for a Nobel. To...

In the neoclassical economic model, agents are assumed to act in pursuit of maximum utility—to know their preferences and some...

A battle between Disney and activist Peltz brews. Here’s how the situation may unfold

American Airlines taps insider Devon May as CFO By Reuters