“What do you want?” “For him to pay!” Netflix has launched the full-length official trailer for Lost Bullet 2: Back for More, a “high octane” sequel to the French film Lost Bullet from 2020. That one has been on Netflix since 2020 and is one of the underrated gems that is worth a watch if you enjoy action movies. Lino is a car savant-turned-police officer with a need for speed. Determined to find the murderers of his brother and his mentor, Lino continues his hunt and won’t let anyone – or anything – get in his way. Lost Bullet 2 is the exciting sequel to the 2020 French action thriller that “wastes nothing in its quest to deliver the goods.” Starring Alban Lenoir, Diego Martín, Pascale Arbillot, and Stéfi Celma. This looks dope!! It doesn’t seem as polished as the Fast & Furious films, but does have that same energetic streets-on-fire vibe. Enjoy. 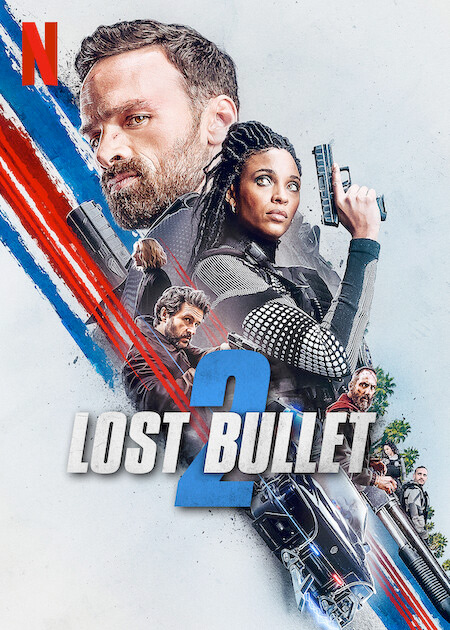 You can rewatch the first teaser trailer for Netflix’s Lost Bullet 2 sequel here to view the first look again.

A sequel to the 2020 action film Lost Bullet (Balle Perdue). After the death of Charras, Lino (Alban lenoir) and Julia (Stéfi Celma) took over and form the new narcotic unit. Determined to find the murderers of his brother and his mentor, Lino continues his hunt and won’t let anyone get in his way. Lost Bullet 2, also known as Balle Perdue 2 or Lost Bullet 2: Back for More, is again directed by French filmmaker Guillaume Pierret, whose feature debut was the first Lost Bullet film, along with one other short film previously. The screenplay is written by Alban Lenoir and Guillaume Pierret. With cinematography by Morgan S. Dalibert. Netflix will debut Lost Bullet 2 streaming on Netflix starting November 10th, 2022 this fall. Who’s down?