“Your kindness is your greatest strength.” Prime Video has debuted the main official trailer for a murder mystery series titled Three Pines, arriving for streaming this fall thanks to Amazon. It’s a Canadian series based on a set of books by Louise Penny, which sort of sound like riffs on Agatha Christie and her Belgian detective Hercule Poirot. In this one, Alfred Molina stars as Chief Inspector Armand Gamache. He arrives to investigate murders in Three Pines, a seemingly idyllic village in Quebec’s Eastern Townships. He sees things others do not: the light between the cracks, the mythic in the mundane, and discovers long-buried secrets in the small town. Also stars Rossif Sutherland, Elle-Máijá Tailfeathers, Tantoo Cardinal, Clare Coulter, Sarah Booth, and Anna Tierney. This looks like if Poirot was in Fargo, which should be the perfect pitch for audiences nowadays. “If you don’t belong here, Three Pines will chase you out one way or another.” Molina is so talented it sounds like he effortlessly nailed the Canadian accent in this. Agreed? 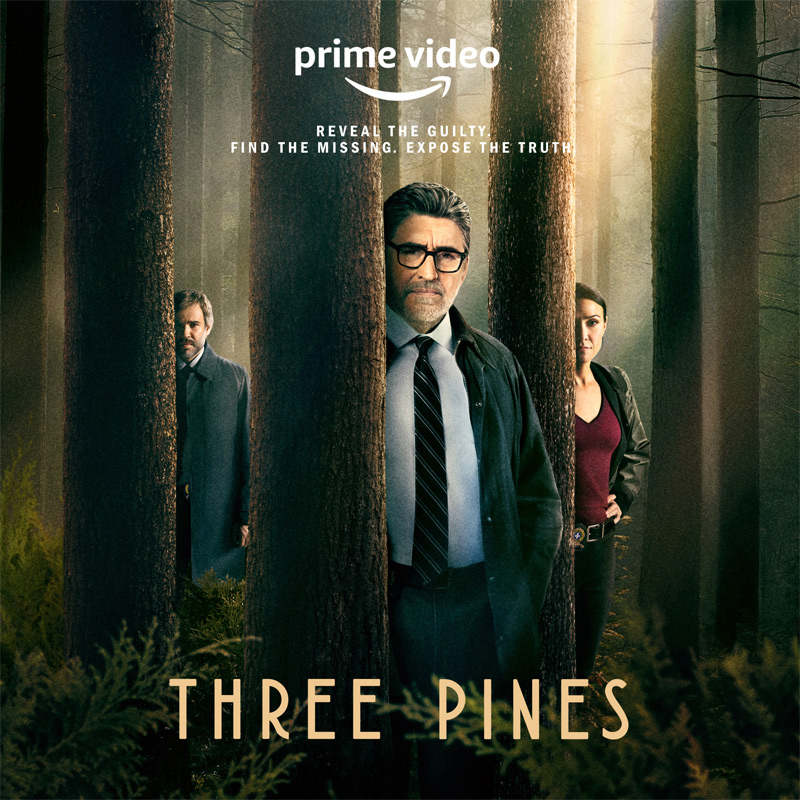 Chief Inspector Armand Gamache (Alfred Molina) sees things that others do not: the light between the cracks, the mythic in the mundane, and the evil in the seemingly ordinary. Upon investigating a series of murders in Three Pines, a seemingly idyllic village in the Eastern Townships, he encounters long-buried secrets and must face ghosts of his own. Three Pines is a British-Canadian series created by Prime Video for streaming worldwide. Written by Emilia di Girolamo and Catherine Tregenna. Featuring episodes directed by Tracey Deer, Samuel Donovan, and Daniel Grou. Based on the Chief Inspector Gamache novel series by Louise Penny centered on the Chief Inspector. It’s produced by John Griffin. Executive produced by Andy Harries, Sharon Hughff, John Phillips, Sam Donovan, Emilia di Girolamo, and Alfred Molina. Amazon will debut the Three Pines series streaming on Prime Video starting December 2nd, 2022 this fall. Curious?

FBI warns of threat to synagogues in New Jersey

‘No need for that’: Putin rules out using nuclear weapons in Ukraine