Earlier this month, we discussed the idea of Electrifying Classic Cars. I spoke to several people and decided to work with a shop in Austin, Texas. After reviewing the process, costs, and timeline, I put down a deposit. Note there is a one-year waiting list before your spot in the queue comes up for work to even begin.

Step 2: Decide on a model and date range to convert. I chose the Porsche 911 G series (1973-1989) cars (more on the G-Series here). They are old enough to have a classic car look and feel but new enough to resemble modern 911s. I like the Turbo look, with the flared rear fenders and ridiculous whale tail. In their day, the Turbos were notoriously difficult to manage — rear weight biased, with the turbo delay then suddenly, Bam! Lots of power shifting the weight of the car. “Never lift” was the admonishment to keep your foot on the gas — ignore that and you have a very tail-happy behavior which was difficult to recover from. No wonder the Turbo was called a “Widowmaker.”

With that in mind, I began the hunt to find a base car to convert. You want something nice — good paint, nice interior, strong brakes, suspension, and steering — but not so nice you are paying a premium. Defraying the cost of the car is the robust market for Porsche engines and transmissions.

I flew into a LAX for Futureproof a day early to look at a few cars, but they were kinda pricey for their ratty condition (e.g., this 1978 Porsche 911SC). Lots of cars present well online but are very rough in real life — this lovely light green metallic 78 is a perfect example. It takes eyeballing a few cars of any specific vintage to get a sense of what makes for a solid car in good condition for EV conversion.

Seller reputation matters as well. The 1983 below was not my favorite color combo, but went for a very fair price from a seller with a good rep. I thought about this 1987 Cassis Red Metallic over Ivory Leather interior, but the auction reserve was not met. (G50 Engine + trans is particularly sought after). I would prefer not to dissemble a correct numbers-matching ICE 911 in great condition, so the cars that have been modded or engine swapped are top of my list. I really liked this example of a backdated 1976 Porsche 911S Coupe 3.2L 5-Speed, but it was too nice (read: too expensive) to take apart.

The best condition/year/color combo for me was this 1987 Porsche 911 Carrera Coupe G50 in gorgeous Marine Blue Metallic paint over Silver Grey leather interior (I found it after it was sold). At $75k for the car, minus $20k for engine/transmission/exhaust would make this a reasonable base car to begin the process.

Which gives you some idea of the costs: Assume 50-60ish for the starter car, then EV hardware (motor, battery, transformer, charger, controllers, etc.) runs almost as much. Add engineering talent and labor, and by the time you are finished, you have spent the equivalent of a very nice 2023 Porsche 911.

Anyway, I’ll keep readers updated on my progress. Should be a fun project! 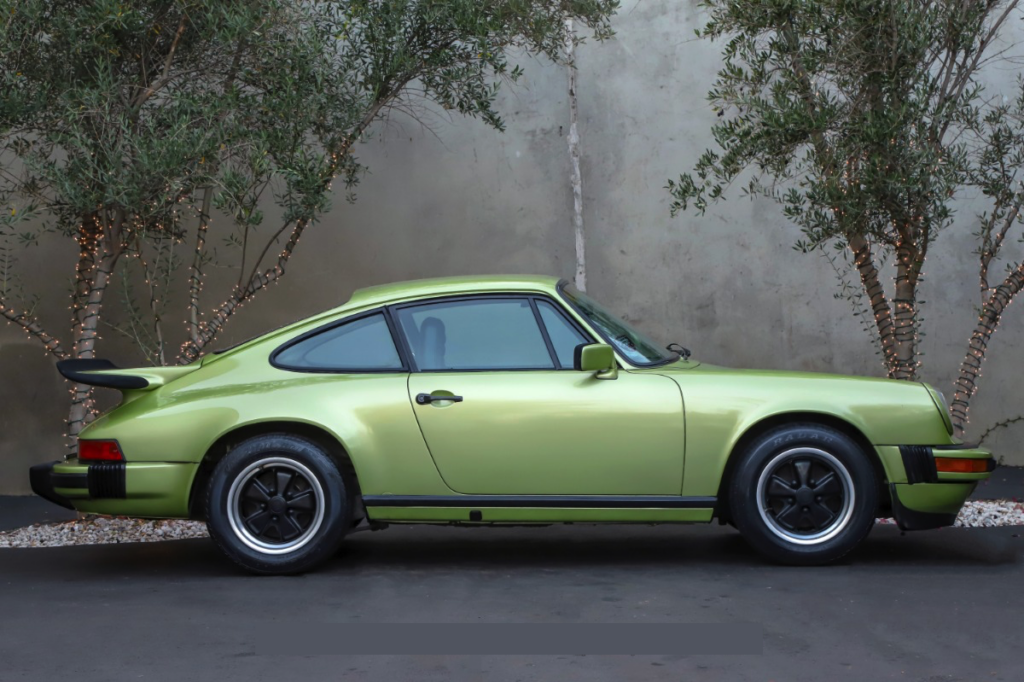 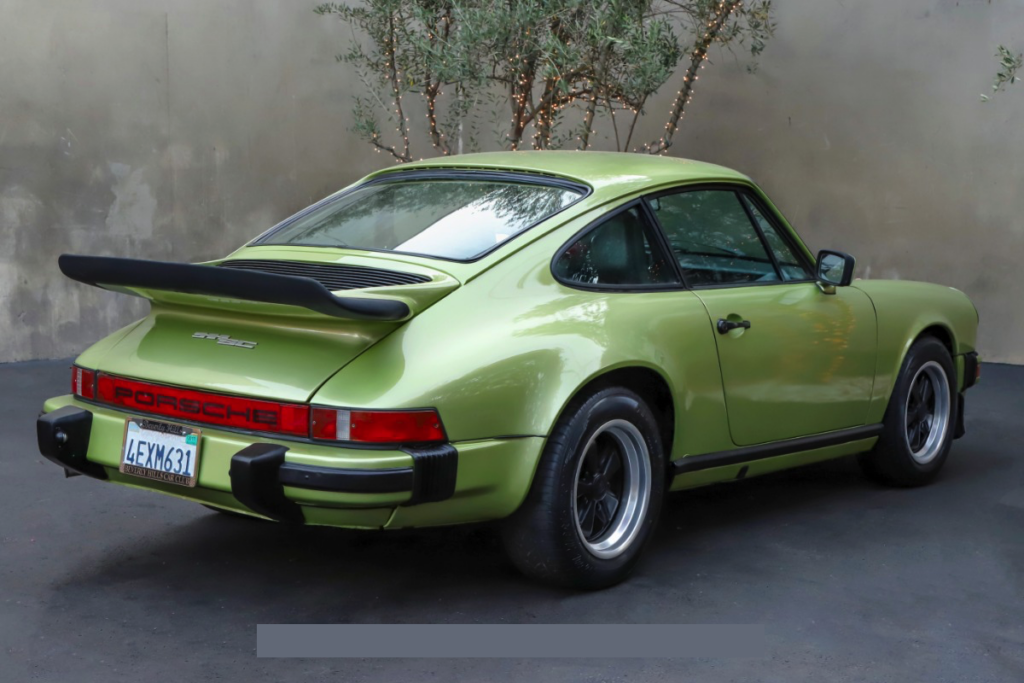 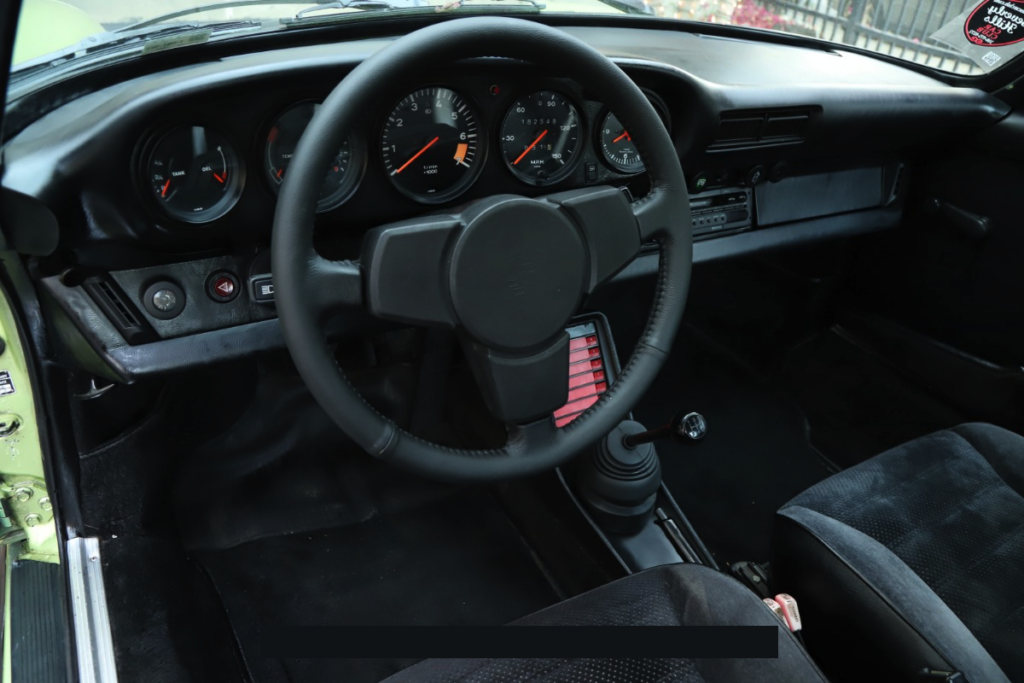 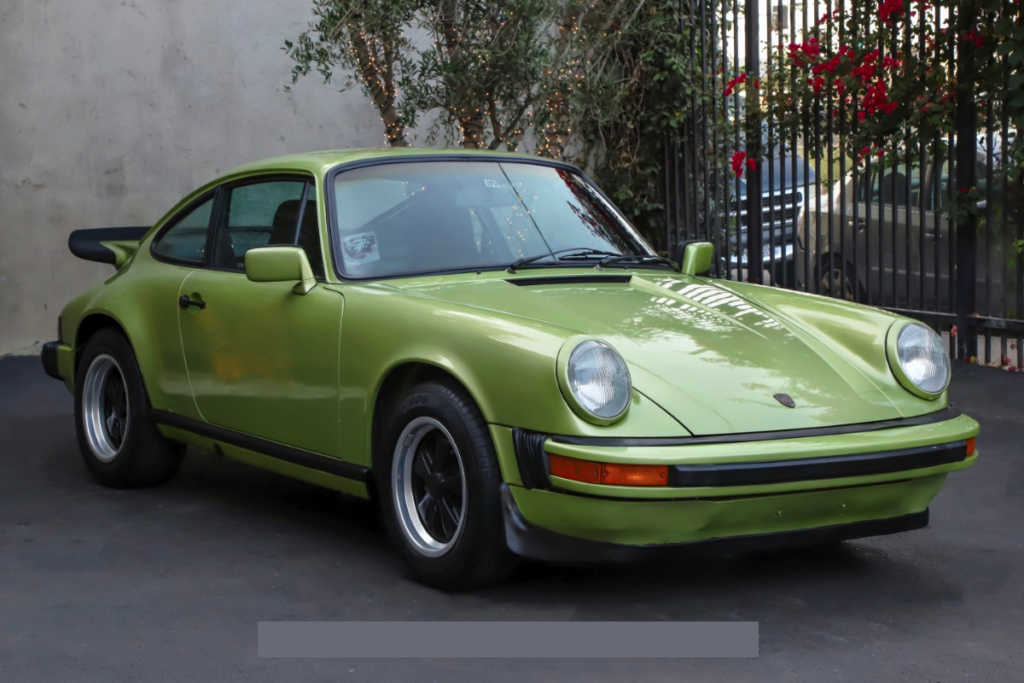 World Cup 2022: How Richarlison started and finished the most aesthetically-pleasing goal of the tournament

Demaryius Thomas Recognized With C.T.E., Household Reckons With His Demise